The Indian electricity sector is undergoing a rapid transition as the share of renewable energy (especially solar and wind) grows while the addition of conventional technology (especially coal and natural gas) diminishes. Stakeholders who benefited in India’s electricity growth story of the last two decades, may find themselves on losing ground as the rules of the game are changing. A transition to a cleaner and sustainable energy future lead to decreasing economic competitiveness to incumbents, unless they recognize the transition that is underway and adapt strategies for sustenance and growth in the new disrupted environment.

The direct implications of the transition on power sector generators, coal mining companies, and Indian Railways is well-studied and documented. This study builds on the existing body of research and adds a new dimension — the indirect implications of the energy transition for the nation as a whole and individual states. Our objective is to illustrate the trade-offs that policymakers will need to confront to ensure that the energy transition minimizes negative impacts while preserving the positive impacts.

This report presents a comprehensive picture of the relevant institutions likely to be affected by the energy transition and their interlinkages. Our focus is on comprehensiveness, while identifying areas for further research. In most transitions, there are winners and losers. In successful transitions, the losers are made at least whole if not better off through targeted policy interventions.

We encourage policymakers and stakeholders to use the E3-India model to develop their own scenarios and analysis. We provide guidance and help to those interested in using the E-3 India model. If you are interested in learning more, contact Surabhi Joshi. 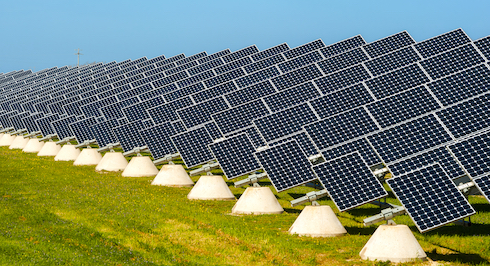 E3-India is a collaborative initiative by the Regulatory Assistance Project (RAP) and Cambridge Econometrics (CE).

Sign up to receive information about our research, publications, events and news.